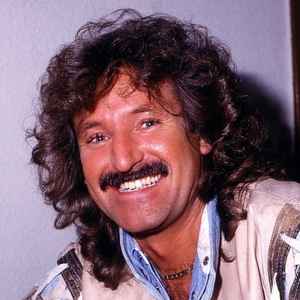 Real Name:
Uwe-Michael Wischhof
Profile:
Mike Mareen was born on November, 9th 1949 in Berlin and grew up in Lüneburg, Germany.
First, he was a drummer, but later he was the singer of the group Cemetery Institution (non-disco) and performed in Hamburg´s legendary Star Club, where The Beatles performed in their early days.

After becoming a sailor, Mike went to New York and spent a few years there. Upon returning to Germany, he released his biggest hit, "Love Spy," in 1986, followed by "Dancing In The Dark" and "Agent Of Liberty", a great disco track as well. In the same year Mike released his first album entitled: "Dance Control". The following year, he released his second album, "Let's Start Now". This album included his new super-hit "Don't Talk To The Snake". Both albums were released by well-known German label zyx Records.

Mike, like many disco artists, has written and produced tracks released by other artists. He produced hits like "Birthday Girl" by Italo-Disco star DJ's Project and "Win The Race", performed by Amadeus Liszt.