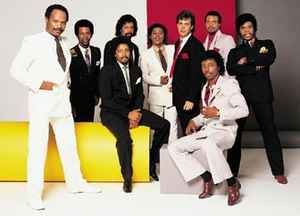 October 6, 2014
Can somebody please add this release to the Dazz Band album section under "On The One". Don't know how to do this myself?!?
Thanx in advance!