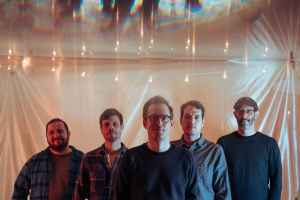 Profile:
Restorations is an American rock band formed in 2008, based in Philadelphia, Pennsylvania.
They formed after the dissolution of the post-hardcore band Jena Berlin.