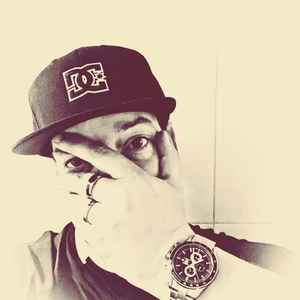 In February 2009 he launched his own radio show "Club Nation" which is now broadcasted on over 40 stations worldwide.

He is signed to Bonzai Music as Vechigen and with Alan Frijns is he signed to Tunnel Records with their Hands-Up act Wrong Plane.