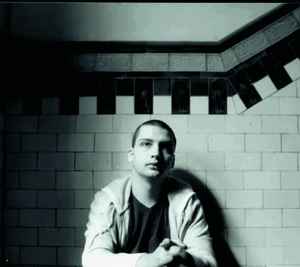 Amazing house music producer! His tracks are often blended skilfully with deep stripped back beats over some tech infused grooves! Remarkable talent of the new era of deep house music producer! Highly recommended artist to check out if you want to hear some quality lush deep beats! In the same league as Dachshund and Agnes! It's been a while though since we last heard any new material from him...hope he will be releasing music soon!