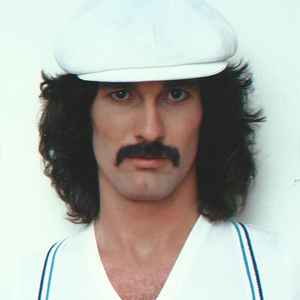 Real Name:
Robert Bruce McGilpin
Profile:
Bob McGilpin's first release was 1978's "Superstar." The album was released promotionally on colored (grey) vinyl, as were all Butterfly Records albums. The title track was the only 12" single released from the album and it became a Top Ten hit for him. The song, "Superstar" was so popular that it was remixed and re-released a second time during it's peak.

In 1980, following the demise of Butterfly Records, he moved to Casablanca Records where he had one release the self-titled "Bob McGilpin." Only one 12" was released, "Down To The Wire" backed with "Chain Reaction."

His last known musical appearance of Bob was on March 5, 1998. He was part of the entertainment at "Higher Ground" in Hollywood on their "Western Beat" night.