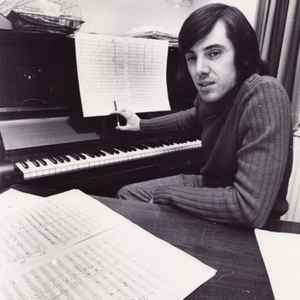 In the UK, Mansfield is famous for composing the theme tunes to some of British TV's greatest and well respected shows, including BBC "Grandstand", "Light And Tuneful" (the opening theme for the BBC's coverage of the Wimbledon Tennis Championships), and "World Series" (used for the BBC's athletics coverage).

To US audiences, Mansfield is probably best known as the composer of the tune "Funky Fanfare" used for underscoring in the "Astro Daters" series of snipes produced by the National Screen Service in the late 1960s. That song has also been used during the opening credits of the show "Pit Boss" on Animal Planet. Astro Daters "Our Next Attraction" was featured prominently in two films by Quentin Tarantino, "Kill Bill" and "Grindhouse". A vocal version of "Funky Fanfare" entitled "House Of Jack" was also recorded by James Royal in 1969.

Furthermore, he had some solo success mainly in library music, but also producing for jazz musicians such as Maynard Ferguson.