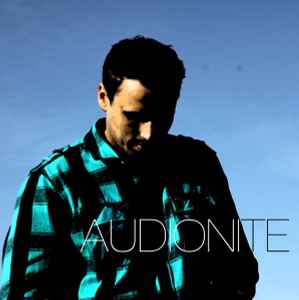 Real Name:
Szymon Rabowicz
Profile:
Audionite is the stage name and project of Szymon Rabowicz, a 25-year-old from Berlin who started his career as a producer and began making music seven years ago. He discovered dance music very late so he refuses to stick to the rules and rightly so, what with his already huge span of influences. For a producer who grew up listening to Hip Hop and R&B, his sounds are far from the block parties in Brooklyn and are much more at home in the underground clubs of Berlin.
Sites:
Facebook, SoundCloud, Twitter, fairtilizer.com, MySpace
Aliases:
Szymon Rabowicz