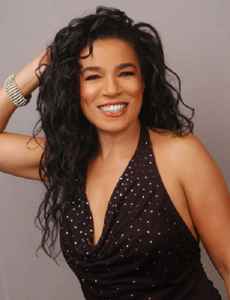 Here she released the singles 'Don't Push Me Baby and 'Love On Borrowed Time' along with two others.

Maxine then moved into a more theatrical environment, singing in various shows including 'Jesus Christ Superstar', 'Hair', 'Savages' and 'Godspell'.

She then joined forces with the songwriting team J. Vincent Edwards and Pierre Tubbs in 1975.

By November that year, her debut release, 'Right Back Where We Started From', made the Top Ten in the U.K. pop charts and number two Stateside during 1976.