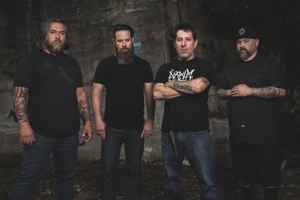 April 11, 2016
These guys are amazing regardless of what they believe.
Its weird how christian bands get pointed out for their beliefs but other bands that believe in different religions don't.