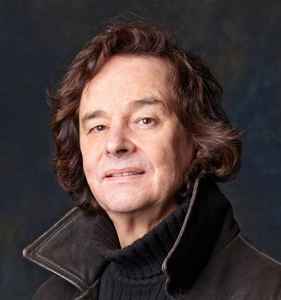 Real Name:
Colin Edward Michael Blunstone
Profile:
Colin Blunstone is an English singer, songwriter and musician, born June 24, 1945 in Hatfield, Hertfordshire, UK. He started his career as a founding member of, and singer in The Zombies while still in school in April 1962, and stayed there until it was defunct in 1968. After a short stint in the insurance business, he revived his musical career with a few singles from 1969, and released his debut solo album "One Year" in 1971, co-produced and partly co-written by The Zombies co-founder Rod Argent, who enjoyed great success in mainly USA with his progressive rock band Argent at the time. They would reunite in The Zombies in the early 2000's, and still tour the world when there's not an ongoing pandemic.
Sites:
colinblunstone.net, Wikipedia, ascap.com
Aliases:
Neil MacArthur
In Groups:
Keats, Mike Batt And Friends, The Bolland Project, The Crowd (2), The Zombies
Variations:
Viewing All | Colin Blunstone
Bloodstone, Blundstone, Blunstone, Bluntstone, C. Blunstone, C.Blunstone, Colin, Colin Blunscone, Colin Bluntstone, Colin Buntston, Colin Edward Michael Blunstone, Collin Blunstone