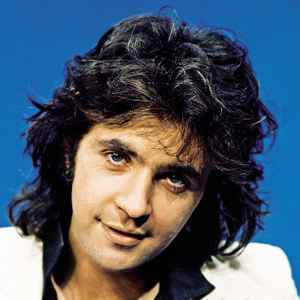 Real Name:
David Albert Cook
Profile:
English singer, songwriter, and actor. He began his musical career in the 1960s, and by the early-1970s had become a hugely popular recording artist. As an actor he has performed in films, musical theatre, and TV shows, including the soap opera 'Eastenders'.