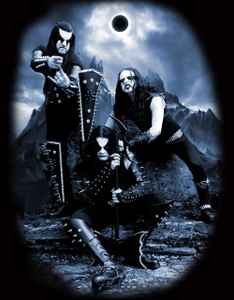 In December 2014 it was reported that the three band members (Eikemo vs. Nævdal/Horghagen) had ended up in a legal feud over the rights for the Immortal band name. In March 2015 Abbath made an announcement that Immortal was put to rest for the time being and he would continue making music and performing as "solo" artist using his own name, Abbath. In August 2015 Demonaz and Horgh however announced that they were continuing Immortal on their own.

Does anybody have any live recordings with Demonaz on guitar playing Blizzard Beasts songs?