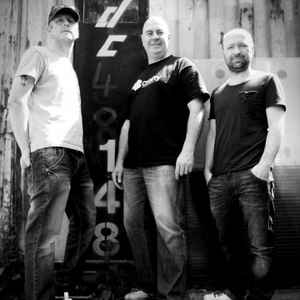 Profile:
Formed in 1991, 2 Bad Mice (the name originating from The Tale of 2 Bad Mice by Beatrix Potter) are widely credited as among the first U.K. hardcore acts to begin heavily incorporating breakbeats into the style. Consisting of members Sean O'Keeffe, Simon Colebrooke and producer Rob Playford (owner of Moving Shadow records), 2 Bad Mice were a staple on the early-to mid '90s hardcore scene and were instrumental in the music's steady mutation into jungle/drum'n'bass. The group's influential approach to sampled beats -- cutting them up into shards of rhythm and rearranging them in novel combinations (first appearing in mature form on the 1992 hit "Bombscare") is generally considered the blueprint from which jungle's characteristic manipulation of breaks was assembled.