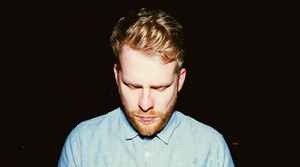 February 20, 2012
This guy is awesome as a singer/vocalist & writer and having super producers Diplo and Switch behind the scenes making the beats on his first album its a perfect combination to make catchy hits that not only appeal to the mass public but can also be accept by the underground fans too. My only negitive view on Alex Clare is HOW CAN U NOT RELEASE YOUR ALBUM ''Lateness Of The Hour'' ON VINYL considering your first single release on vinyl got snapped up quicker then an Hungery Ethopian Crocodile?? Very SAD :(