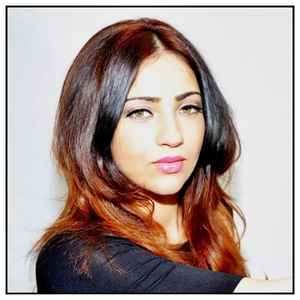 Profile:
Sweet Female Attitude are a multi genre electronic music act from Manchester UK, best known for their track ‘Flowers’, a remix of which reached number two in the UK Singles chart.

Sweet Female Attitude began life in 1996 as a collaboration between three songwriters: Mike Powell, DJ Shine MC and Leanne Brown; who collectively developed a group including Leanne Brown, Sarah Bridgewood and Charlene Morrison (who would later leave the group in 1997). In 1998 and prior to their first release, they briefly renamed themselves to "Trinity Way" after Shine MC decided to perform alongside Leanne and Sarah. They would later revert back to Sweet Female Attitude after signing their first record deal with Cutfather and Joe Recordings at Manchester's 'In The City' event in August 1998. Shine MC subsequently resumed his songwriting role.
In early 1999, Sarah Bridgewood left the group and Leanne Brown was asked to either front the group alone or find a second singer. After a series of auditions, Catherine Cassidy joined the group and together with Leanne, they would go on to record the album In Person in 2000. It was under the creative direction of music manager Gordon Charlton, that one of their songs "Flowers" was remixed by UK Garage producers Sunship.
Sites:
leannebrownmusic.com
Aliases:
Leanne Brown, Leanne Mason
Members:
Catherine Cassidy
Variations:
Viewing All | Sweet Female Attitude
Sweet FA

December 14, 2014
Flower is a fuckin tune. Never made it to America glad I found it