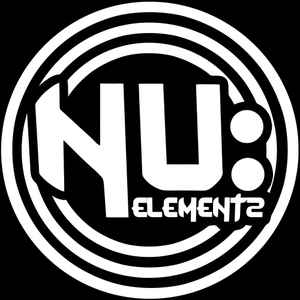 With a number of big releases under his belt and tracks on established labels, he has seen support from some of the biggest DJs, quickly becoming a household name in the Drum & Bass scene with his trademark sounds and crisp productions.

Early releases on Higher Stakes, G13 and own imprint Murda Sounds Recordings have proved to be valuable stepping stones to getting to the position that he is currently in as an established artist. with releases on Playaz, Sweet Tooth Recordings, iconic label V Recordings and sister label Chronic.

January 2015 saw the Exclusive Signing to Sweet Tooth Recs, with his Trauma EP hitting number 1 in the Juno Download Chart.

In the clubs he has performed at some of the biggest UK and European stages including gigs for Laundry Day, Skankers, Confuzion, BPM, Rampage, Hysteria, Antwerp City Flow and the popular Elements and Summer festivals.His high energy sets are a crowd favourite and with high profile DJs now supporting his music, the tracks are fast becoming anthems that many DJs want to play. Now working with Urban Agency exclusively for all of his bookings proves that the hard work is paying off, Nu Elementz is the one to watch!
Sites:
Facebook, Twitter, YouTube, SoundCloud, instagram.com, Bandcamp
Aliases:
James Sawyer (4)
Variations:
Viewing All | Nu Elementz
Nu-Elementz, Nu:Elementz