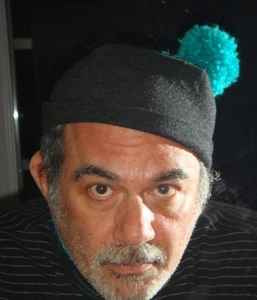 Hey ! Mark thank you for the good times weve share, being that crampy Dj booth @ danceteria. lol we had fun. you will be missed. i remember the days in room 502 @ the chelsea w madonna and 5 other girls coming from detroit, jah jah, and the rest of them. but u knew the one who would stand out. and yep ! u made the right choice ! and she has given us ! her music for yrs now. yea u and madonna made it happen. thank you. you will be always missed bro , you always came around with open arms . made it a party even when no one was in the room. lol you were the party mark. and i am glad to say ... i was there with you , when there were one, or thousands man. you made me wanna be in this crazy buisness man. wow the 90 s were you, i think you knew.. lol rest in peace my brother,,, salome Don.. S