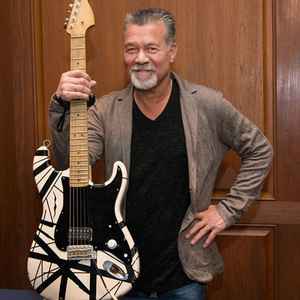 October 7, 2020
rip Eddie.You will be missed.I will listen to your records and play on your gear until the end.
Reply Notify me Helpful

October 6, 2020
My favorite is gone. See you in the next life. RIP Eddie - thanks for the great music. It was the soundtrack to my youth.
Reply Notify me Helpful