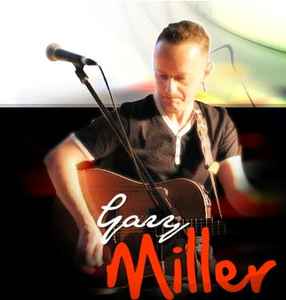 Profile:
Born: 24th September 1966, Durham, England.
First rose to international prominence during the mid eighties and throughout the nineties as principal songwriter, lead singer, guitarist & mandolin player with The Whisky Priests, the internationally renowned folk-rock band with a worldwide cult following that he founded in 1985 and fronted with his twin brother Glenn - they were once described by a discerning UK journalist as “the Joe Strummer and Mick Jones of the Folk World".
In 2010, following a self-imposed sabbatical due to long-term illness, this persevering and highly innovative artist stepped out of the shadows and returned from the wilderness with the release of the highly anticipated ‘Reflections on War’, his landmark ground-breaking debut solo album and first CD of all new material in 10 years.
Sites:
garymillersongs.com, MySpace, Twitter, Facebook, SoundCloud, reverbnation.com, musicbrainz.org, allmusic.com, soundunwound.com
In Groups:
Mad Dogs And Englishmen, The Whisky Priests
Variations:
Viewing All | Gary Miller (9)
Gary