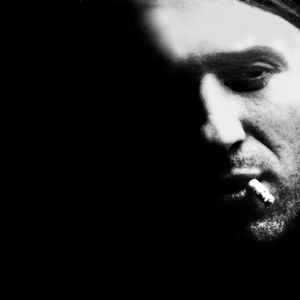 Beside his major popularity as lead vocal of nationwide recognise bands, he managed to released 6 solo studio album materials for local labels, which include some of his most popular songs: