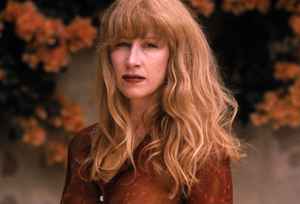 Real Name:
Loreena Isabel Irene McKennitt
Profile:
Loreena McKennitt is a Canadian singer, composer and multi-instrumentalist, She was born on February 17, 1957, in the province of Manitoba.
She is best known for producing world music albums that encompass both Celtic and Middle Eastern themes.
Loreena McKennitt was appointed as Honorary Colonel of the Royal Canadian Air Force in August 2014. She had previously served as Honorary Colonel of 435 Transport and Rescue Squadron at 17 Wing Winnipeg, Manitoba and was awarded the RCAF Commander’s Commendation in recognition of outstanding professionalism and dedication.