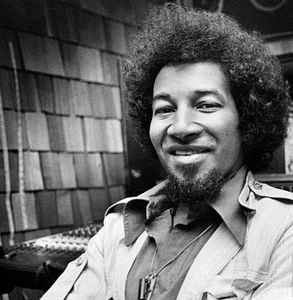 Perren was a member of the Motown Records production group The Corporation (2), which wrote and produced The Jackson 5's first hits. The Corporation (including Motown founder Berry Gordy, Deke Richards and Fonce Mizell) produced the group's "I Want You Back", "ABC" and "The Love You Save". Perren also produced The Miracles' hits "Love Machine" and "Do It Baby" while at Motown. His post-Motown records include Peaches & Herb's "Reunited" and "Shake Your Groove Thing"; The Sylvers' "Boogie Fever" and "Hot Line"; and Tavares' "Heaven Must Be Missing an Angel". Perren shared an Album of the Year Grammy in 1978 for producing two songs on the Saturday Night Fever (The Original Movie Sound Track) album. With Dino Fekaris, Perren produced I Will Survive, sung by Gloria Gaynor, which won the Grammy for best disco recording in 1979.