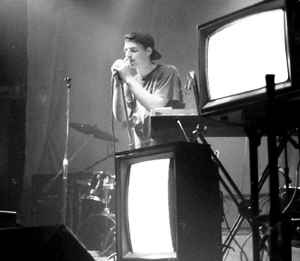 Profile:
SMP stands for Sounds of Mass Production, and is an American industrial-rock project/band, based in Seattle, Washington.

Founded in 1992 (under the short-lived moniker, Synthesia Murder Program) by musicians Jason Bazinet and Sean Ivy (aka Sean Setterberg), the band has gone through numerous lineup changes, with Bazinet remaining, as the sole constant member and primary songwriter.