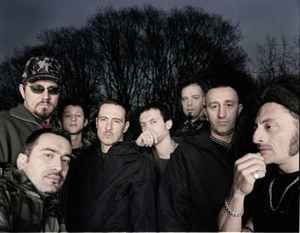 The band's first moniker was Africa United, they removed the D in 1992 before publishing the Cantè EP.