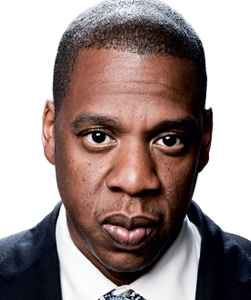 Worked from the age of thirteen as a drug dealer selling crack cocaine in the back alleys around where he grew up.

JAY-Z is currently the co-owner and chairman of Roc Nation Entertainment, co-owner, creative consultant and co-developer of Tidal (3) and is a certified sports agent through Roc Nation Sports. He previously co-founded Roc-A-Fella Records and Rocawear (along with Damon Dash and Kareem Burke), created the 40/40 Club in 2001 and had prior endorsement deals with Armadale and Reebok (JAY-Z was the first non-athletic hip-hop artist to endorse Reebok footwear before 50 Cent). From 2004 to 2009, he was president and CEO of Def Jam Recordings.

October 5, 2022
One of the most overrated rappers of all time right here.
See 2 replies

October 17, 2021
Jay Z was the best during in earlier years of his career