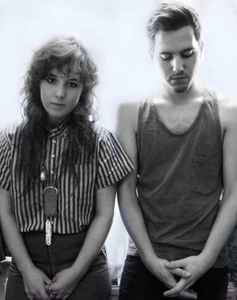 Profile:
Purity Ring is a Canadian electronic pop band from Edmonton, Alberta, formed in 2010. The band consists of vocalist Megan James and producer Corin Roddick. They released their debut album Shrines in 2012 to critical acclaim, followed by Another Eternity in 2015.

November 10, 2015
Looking for any white labels or test presses. Cash waiting. Please contact me if you have anything.
Reply Notify me Helpful