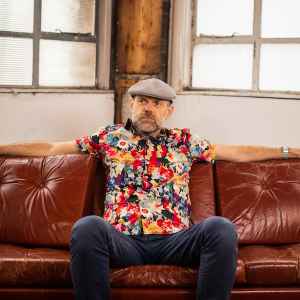 Real Name:
David Russell Lee
Profile:
British DJ, producer, and remixer. Between 1990 and July 2020 he was best known under his alias Joey Negro.

Born: 18th of June 1964 on the Isle of Wight, UK. He grew up in Essex, UK. His relationship with dance music began in the late 1970s, when he began collecting soul and funk records. In 1986, after a chance recommendation by a DJ named Steve Goddard, he began working at a record store, Smithers & Leigh, situated at the Marble Arch end of Oxford Street in London. When the store closed down just over a year later, he moved to Rough Trade Distribution as their dance music specialist, working with Rhythm King Records and tasked with setting up the Demix Dance Division.