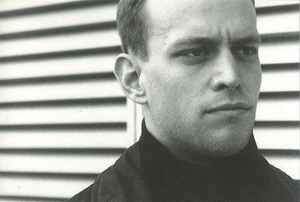 Real Name:
Alexander Troitzsch
Profile:
DJ since 1989, retired in 2000. Mark NRG produced a series of popular tracks in the late '90s that blurred the lines between techno, trance, and hardcore, not to mention the Hi-NRG reference in his name. "Don't Stop," "House Music," "Brain is the Weapon" and "Be Original" were some of his more popular productions, many of which were released on either the Overdrive or Tripoli Trax labels.