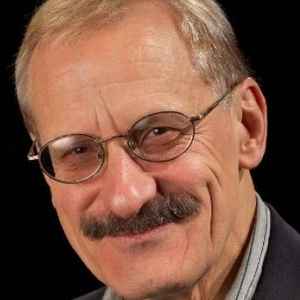 He studied at Auckland University, then in Cologne, Germany and at the Institute of Sonology, Utrecht, Netherlands. During 1976-77 he was a guest lecturer at the Akademi Musik Indonesia, Yogyakarta, and since 1980 he lectured at the School of Music, Victoria University of Wellington.

His compositions cover most genres, including solo and chamber music, orchestral music, theatre, dance and film music as well as electroacoustic music. He also worked in experimental photography and computer-controlled sound-image installations. A fascination with the music and cultures of Asia, particularly Indonesia, strongly influenced his music. As an ethnomusicologist, he published recordings from Indonesia and China.
Sites:
jackbody.com, trustcds.com, Wikipedia
Variations:
Viewing All | Jack Body
Body, John Stanley Body