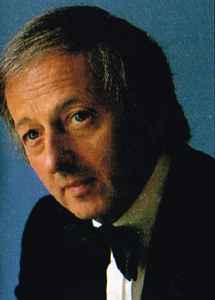 Well known classical music conductor, he also was prolific on piano, enjoying both classical and jazz styles. Came to populist prominence in the UK as principal conductor of The London Symphony Orchestra (LSO) between 1968 and 1979, and specifically following an infamous appearance on comedy TV programme the "Morecambe and Wise Christmas Show" in 1971, with comedians Eric Morecambe and Ernie Wise.