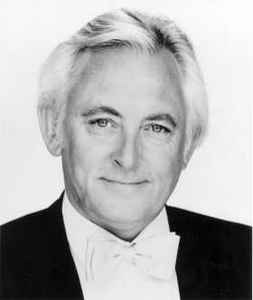 Leander worked as a producer for the Decca and Bell companies through the 60s and 70s and wrote a number of songs with Charles Mills (2). He then became a hit-making and popular songwriter with a number of glam-rock bands in the 80s.