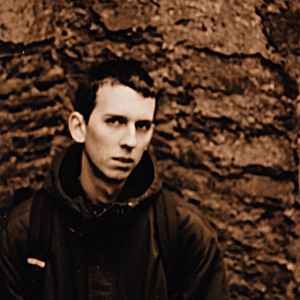 Profile:
Tom was born in Cardiff, Wales, in 1978 and is currently based just outside Glasgow, Scotland. He ran the Headspace Recordings label, founded in 1997 with partner Raeph Powell, together with its sister label Emoticon, until 2006.

As well as releasing several of his own productions on Headspace and Emoticon, he produced a number of deep house EPs for labels such as DiY, Nordic Trax and Deep Departures in the early 2000s, and held DJ residencies at both Radius in Cardiff and Traxx in Glasgow.

After taking a sabbatical from production for several years he is currently working on new material, both solo and as part of The Nuclear Family.
Sites:
tomchurchill.com, Bandcamp, SoundCloud, mixcloud.com, ra.co, instagram.com, Twitter, Facebook
Aliases:
Schmutzig
In Groups:
The Nuclear Family
Variations:
Viewing All | Tom Churchill
T. Churchill

December 29, 2015
A very special UK producer of melodic & deep tropes of Neo-detroit styled techno / deep house. Everything Tom has released is sheer quality and on some of the UK's most revered and influential UK underground labels. Tom's 'Headspace' label is duly worthy of your attention if you are new to his music or try 'Unsettled' on the Fourplay EP. I hope 2015 onwards will bring new releases and add to this impressive back catalogue of quality and elation.