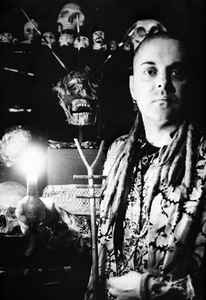 With band COUM Transmissions they challenged social boundaries with art; with Throbbing Gristle they played a part in fundamentally redefining music; as the core of Psychic TV they brought this challenge to the mainstream, becoming influential on the dance music sub-culture in the UK.

They courted controversy with pictures of piercings in the RE:Search book "Modern Primitives"; experimental video projects led to an eight-year exile from the UK; and a near-death experience led to engaging in extreme body modification, along with new wife Lady Jaye, to become the 'pandrogyne'.