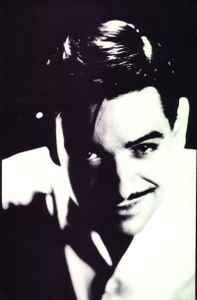 Real Name:
Robert James Beckingham
Profile:
British violinist, singer, songwriter and an occasional actor and model, used to be in the Fabulous Poodles, b. 22 June 1954, Chatham, Kent. He has released three solo albums as a singer/songwriter and is the main singer and songwriter for his current band - Los Pistoleros. He also plays mandolin and guitar and occasionally enjoys side work as a Clark Gable lookalike. He is the brother of Anne Dudley. Arguably best known for violin contribution on Bluebells' "Young At Heart" in 1984, re-issued in 1993.