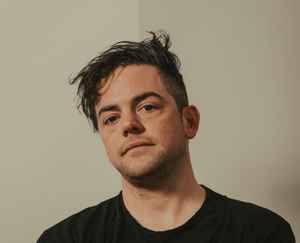 Profile:
Composer, performer, arranger and conductor. Born in Vermont in 1981, Masters in Music from the Juilliard School. Muhly’s orchestral works have been premiered by the American Symphony Orchestra, the Juilliard Orchestra, the Boston University Tanglewood Institute Orchestra , the Boston Pops and the Chicago Symphony.
Nico Muhly has worked extensively with Philip Glass as editor, keyboardist, and conductor for numerous film and stage projects. He has also worked with Björk (Medúlla, Drawing Restraint 9, Volta) and Antony Hegarty on a new Shakespeare setting for The Sonnet Project. Along with his own music, Nico Muhly has released collaborations with Valgeir Sigurðsson and American folk singer Sam Amidon. He has written soundtrack to the movie "Choking Man", "Joshua" and episode of the MTV2 show "Wonder Showzen".