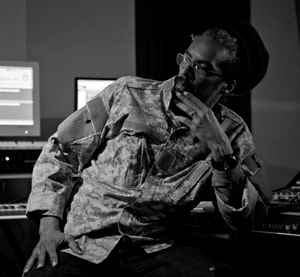 Profile:
David Kennedy is an Jamaican-American sound engineer and music producer, has been a mainstay in studios in New York and Jamaica since the 1980's, and despite working primarily on hip hop and reggae artists, he has worked on projects as varied as Keith Richards’ "Talk is Cheap", Brand Nubian’s "All For One", Shinehead’s "Sidewalk University", A Tribe Called Quest’s "The Love Movement" and Mos Def's "Black On Both Sides". He is currently based in Fort Lauderdale, FL.