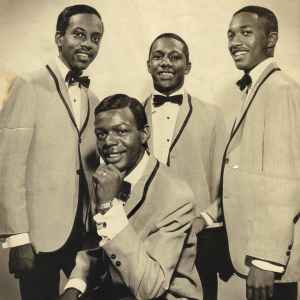 Real Name:
The Mad Lads
Profile:
The Mad Lads were an American rhythm and blues vocal group, who recorded on the Stax subsidiary label Volt in the 1960s. Their biggest hits were "Don't Have to Shop Around" (1965) and "I Want Someone" (1966)
US soul harmony group from Memphis, Tennessee. For the reggae act use The Mad Lads (2).