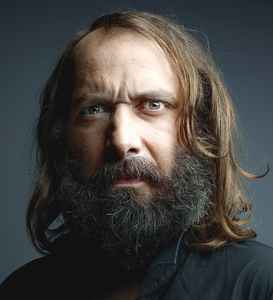 Real Name:
Sébastien Tellier
Profile:
French electronic artist, who sings in French, English and Italian.
He was born in Paris in 1975, and released his first album in 2001 at the age of 26.
His third album, Sexuality, was produced by Guy-Manuel de Homem-Christo of Daft Punk.