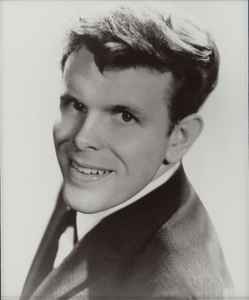 March 9, 2016
One of the most seriously underrated talents in Pop Music history. While most 1960's boffins know his song "Runaway", there's a whole 30 years worth of amazing music from this man. With his incredible voice complete with trademark falsetto and of course his fantastic songwriting, what is there not to like with this guy. If you like Elvis, Buddy Holly, The Beatles etc - Del is much recommended!
Reply  See 2 replies Notify me 10 Helpful

Rest... In... Peace... by crimsonmetal74
Artists performing under a pseudonym, stage name or nickname (a name other than their real or birth name) by Sacstracks
Favourite artists by Ackaraga
suicided artists by 8m2stereo
Favourite Artists by RoryHoy
The Rock'N'Roll Hall Of Fame by stassen
Seen 'Em by pillforyourills
My Collection by Klimson
View More Lists →