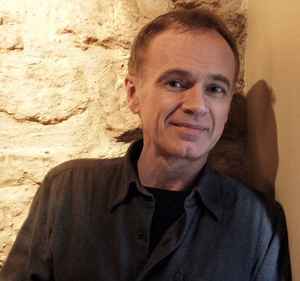 October 22, 2016
Would anyone know a proper way to contact Mr. Hague? He deserves upmost praise for his contribution to fantastic song arrangement integrating synthesizers especially during the change from analog to MIDI.
Reply Notify me Helpful

October 25, 2003
Stephen Hague is one of the great unsung heroes of synthpop. He knows how to make a record commercial without tearing the soul out of it - his list of remixes and appearances (i.e. productions) on Discogs is astonishing, taking in so much of Pet Shop Boys' and New Order's best work, and plenty more besides. I've noticed he also gets writing credits on quite a few of my favourites (NO's "True Faith", for instance). I wonder what he actually does to earn those? Whatever it is, he can be proud of his contribution to British pop music. It's high time he got a "lifetime achievement" award... or an OBE... or something!
Reply  See 1 reply Notify me Helpful