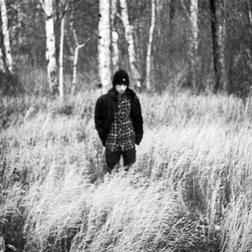 Real Name:
Vlas Presnetsov
Profile:
Blear Moon is a solo project of Vlas Presnetsov, producer and audio-visual artist based in Usti nad Labem in the north of Czech Republic. From around 2010 Vlas started to produce digital releases under this alias on various net-labels and since that time he has released a few mini albums and compilations. Since 2012 Vlas has been doing live performances around the Czech Republic and abroad.
Sites:
Bandcamp, freemusicarchive.org, SoundCloud
Aliases:
Serat
Variations:
Viewing All | Blear Moon
BlearMoon