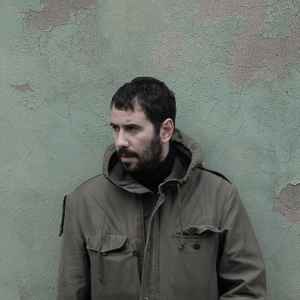 Real Name:
Jacopo Incani
Profile:
Italian singer-songwriter, musician, record producer and composer. Born in Buggerru in 1983, he lived his adolescence in Iglesias, where he founded Adharma, then moved to Bologna to study at the university. From 2000 to 2008 he was part of Adharma.

The Iosonouncane project was born in January 2008, when Incani decided to use a sampler and a loop machine.
Sites:
Facebook, instagram.com, Wikipedia, SoundCloud, Bandcamp
Aliases:
Jacopo Incani