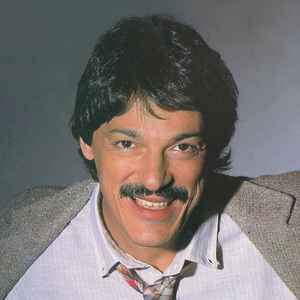 In 1969 he went to Italy with his friend Chico Buarque and toured all over the country. But his greatest success began one year later when he joined Vinicius De Moraes, with whom he recorded dozens of records throughout the 1970s. Ever since, the duo's mild and touching bossa nova and samba are very well-known worldwide.