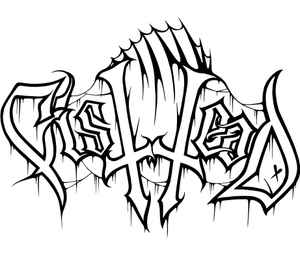 Profile:
In the early 90's Fishead made his mark in the Winnipeg underground as the hardest of the hard. His unique sound made him one of that city's most popular DJs. It wasn't long before he caught the attention of promoters in western Canada and the midwest United States and he soon became known throughout North America for his uncompromising style.

In late 1996 he began writing for Massive Magazine and was soon sharing Hardcore Editor duties with Doormouse. His work with the magazine and close ties with record labels worldwide afforded him the opportunity to discover new talent and help a number of artists get the recognition they richly deserved. In addition, his constant travel allowed him to help a number of Winnipeg artists gain exposure across the continent.

As a DJ he is capable of playing just about any style, and has been known to blend genres in creative ways. He currently resides in Montreal, Canada and continues to work in the music industry.
Sites:
djfishead.com
Aliases:
C-Horse, Piranha (7), The Bastard God
Variations:
Viewing All | DJ Fishead
Fishead, fishead