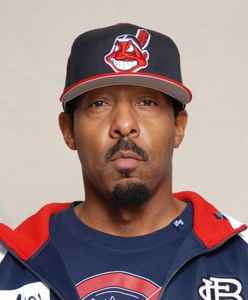 In the early 1990s, he was shot into stardom by fellow rapper, and friend E-40. E-40 lived just around the corner from Celly Cel and had just released his new The Click (2) album. He and Celly Cel were already homies and when E-40 and B-Legit went to Celly Cel's house to hear his music it was a "done deal". A few days later Celly Cel was signed to Sick Wid It Records. He released his first album nationwide in 1994. He shot his first video called “Hot Sunny Day” and got major airplay on B.E.T. It was official, Celly Cel was now a Rap Star. He released his next album in 1996 which was his biggest selling record. This record featured a song called “It’s goin’ down” which became an instant classic. This was his second video that aired on B.E.T and still gets radio play to this day. He released his next album in 1998 called The "G" Filez. This was his last album on Sick Wid It/Jive Records. He and Sick Wid It/Jive Records parted on good terms.

Celly Cel just felt like it was time to start his own record label. He started his independent company and decided to call it “Realside Records” because that’s where it all began.
Sites:
Twitter, MySpace, instagram.com
Aliases:
Marcellus McCarver
Variations:
Viewing All | Celly Cel
Celley Cell, Celly Cell, Celly-Cel, Cely Cel