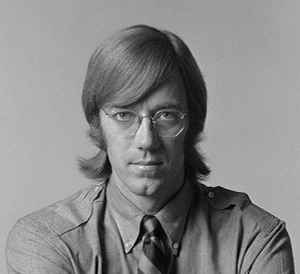 Real Name:
Raymond Daniel Manczarek
Profile:
American musician, producer, movie director, and writer. He was co-founder and the keyboardist of The Doors, from 1965 to 1973, and in The Doors of the 21st Century from 2001, who subsequently changed their name to Riders On The Storm. He died following a prolonged battle with cancer.