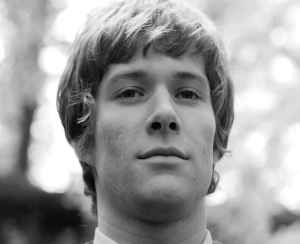 Real Name:
Paul Adrian Pond
Profile:
British singer and harmonica player born on February 24, 1942 in Portsmouth, Hampshire, England. Until 1966 he was the singer of Manfred Mann. Paul Jones has also recorded as a harmonica player regularly, and is President of the The National Harmonica League.

It has been suggested that the song "I Want to Know" was written by Jones under a pseudonym named for his wife, author Sheila McLeod. It could have also been a pseudonym used for the whole band he originally performed the song with: Eric Clapton And The Powerhouse.
Sites:
pauljones.eu, Wikipedia, imdb.com
Aliases:
Paul Adrian Pond, The Paulettes
Variations:
Viewing All | Paul Jones
J.P. Jones, Jones, P. Jones, P.Jones, Paul, Paul Jonas, R Jones, R. Jones