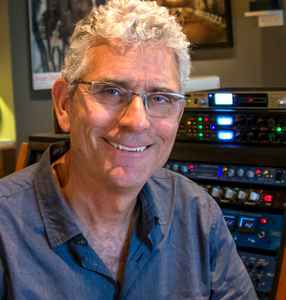 Does Greg do non-Sterling work? I have Simon And Garfunkel* - Bridge Over Troubled Water with a ☆ in the runouts.