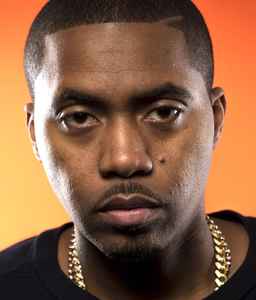 Real Name:
Nasir Bin Olu Dara Jones
Profile:
Scarlett was described by Nas as a mysterious woman who had entered his cypher and her skills had impressed him. She was featured in a two-song story from Nas' 2004 album, Street Disciple, playing the role of a widow of a powerful drug dealer. In truth, Scarlett is a female character secretly assumed by Nas; the effect is achieved by speeding up his recorded vocals.
Aliases:
Escobar (7), God's Son (3), Nas, Nas Escobar, Nasir Jones
Variations:
Viewing All | Scarlett (2)
Nas (as Scarlet)